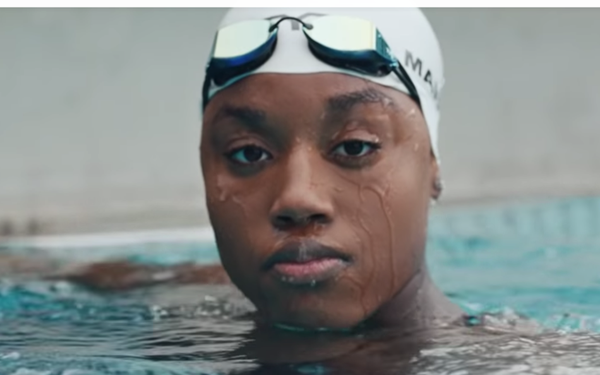 Nike, which just reported sales results that disappointed observers, says investment in its direct-to-consumer push continues to pay off all around the globe.

Revenues rose 7% to $9.6 billion in the fiscal third quarter, with sales from the Nike brand coming in at $9.1 billion, while sales from Nike Direct initiatives saw double-digit gains in both apparel and footwear.

And while sales in North America also rose 7%, to $3.81 billion, some analysts had expected it to do better. And it didn’t help that sales at its Converse brand fell 2%.

Net income topped expectations, rising to $1.1 billion, compared to the $921 million loss the company took in the year-ago period.

In a conference call, CEO Mike Parker also outlined progress the Beaverton, Ore.-based company is making in its Consumer Direct Offense, the realignment it announced back in 2017 to sell more products directly to customers, bypassing other retailers.

Parker said. the company achieved its first-ever billion dollar quarter in digital sales, up 36% in the quarter. And Nike is introducing an advanced algorithm in its apps, making membership in the Nike + community more rewarding, and creating an ever-more-seamless bridge from physical shopping to digital efforts.

“In our House of Innovation stores in New York and Shanghai, over 50% of transactions are with [Nike +] members,” he says, with members of the longtime loyalty rewards/training community spending 40% more than nonmembers in its wider fleet.

The SNKRS content/ecommerce app continues to deliver, too, with traffic and revenue up in the triple digits, and 17 of the top 20 SNKRS launches reaching a 100% sell-through. During the introduction of the Air Jordan 11 Concord launch, the app processed 300 transactions per second, Parker said.

Separately, the company has been hit with another discrimination suit, according to the Portland Business Journal, this one alleging racial discrimination. The company is already fending off actions stemming from alleged widespread sexual harassment and gender discrimination in its executive ranks. Those include lawsuits from former employees, as well as investors objecting to the company’s toxic “boy’s club” culture.