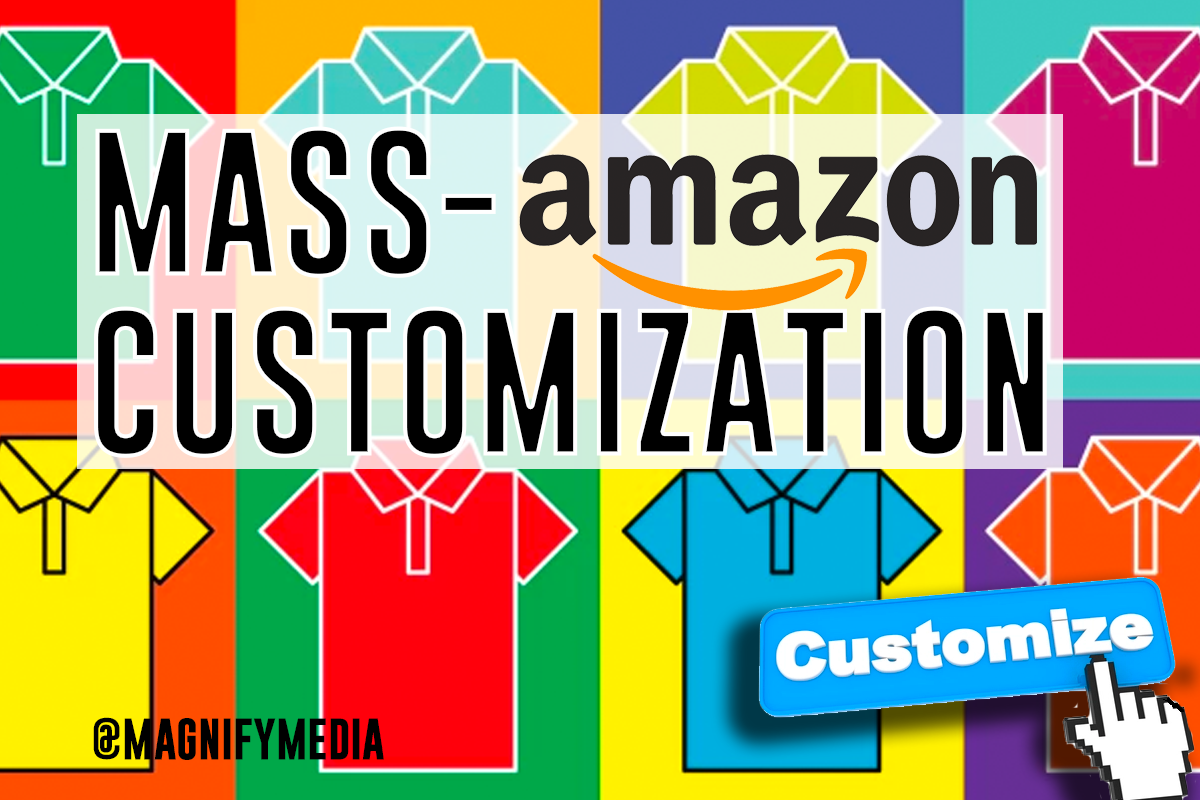 Once consumers find they have choices, will they ever go back to mass-produced products?

It’s a question that seems simple enough. And there may be no better place to look than the NIKEiD offering of customized shoes, which gives buyers control over everything from bases to laces, with different colors, fabrics, and design elements.

As the service has evolved, the brand has been refreshed. NIKEiD is now NIKE BY YOU: "Just you, us, and a million possibilities.” It all comes down to supply chain management and speed of production, but one could argue that shoes have limited options (82 at last check), and so this early entry into mass customization isn’t impossible.,

But what about Volkswagen, which is in the game now, too? Henry Ford was famous for saying customers can have a car in  “any color he wants, so long as it’s black.”  As mass customization moves into the mainstream, consumers are being offered more detailed ways to customize their cars, including designs, interiors, and even alternative auto body forms.

But as with all these changes fueled by innovations in 3d printing, AI, and last-mile shipping improvements, the customization movement is waiting for one big player to change the game. It seems that could be Amazon.

With little fanfare, Amazon has filed a number of patents for technology to customize physical goods.

The benefits of mass customization for Amazon could be significant.  It could control a whole new category of direct-to-consumer e-tailing, from apparel to electronics.

One patent from 2017 lays out an entire assembly line to cut and stitch apparel to users’ unique sizes and fabric choices. Another one describes "apparatus for on-demand customization of products" across a broad array of items, from vehicle parts to toys to consumer electronics to apparel. It’s a sweeping claim for "any real-world, physical product or item that may be enhanced, extended, customized, or combined with other products.”

Just think about that for a moment. Amazon has dramatically changed the nature of consumer purchasing and the retail environment. And while there’s now a handful of Amazon-branded products, it’s not clear today that Amazon is making any of its own products. But just imagine what happens if that changes to a mass customization environment.

The benefits to the company could be enormous: control of some exclusive kinds of custom goods, but also a much deeper understanding of how consumer preferences consciously or unconsciously shape product design. That last point would make Amazon an invaluable hive of design choice, which would, in turn, boost the company's overall economic value.

By collecting user preferences, Amazon would gather a dataset of user choice that would put them in first position to reinvent the very nature of consumer marketing. Amazon could show you products already customized to your tastes in materials, colors, styles, and sizes, using the preferences you’ve already defined and ordered.

Mass-market products are identical. And mass-market media was built to deliver messages about those products.

So how will marketing evolve as we shift from mass market to mass customization of consumer products? Well, you can see the early changes already, with more  brands engaging in conversations with customers. They invite you to ask questions and provide feedback, trying as best as they can to balance the cost of human one-on-one interaction with more efficient but less engaging chatbots and branch and tree phone center engagement.

There’s no doubt that micro media is already taking hold, as consumers aim to build their own.