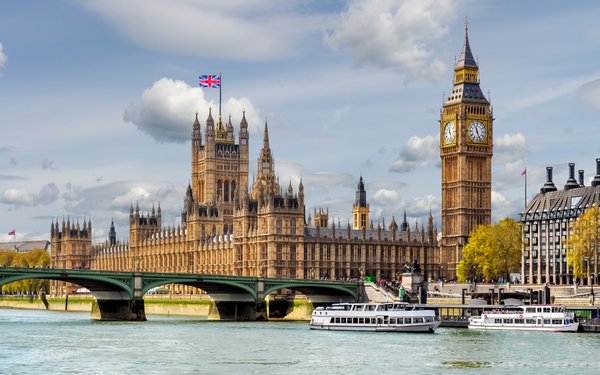 Taking direct aim at Facebook and Twitter, Britain is planning to place aggressive new regulations on the social media industry.

Outlined in a new white paper, the proposal spans legislative and non-legislative measures, and endeavors to make social networks more responsible for the safety of their users.

Ultimately, Britain’s policymakers hope to put into place a new duty of care between social networks and users, which will be overseen by an independent regulator.

“Companies will be held to account for tackling a comprehensive set of online harms, ranging from illegal activity and content to behaviours which are harmful but not necessarily illegal,” according to the white paper.

Around the world, calls for stricter social media regulation have been growing louder and louder.

“Lawmakers often tell me we have too much power over speech, and frankly I agree,” Zuckerberg said. “I’ve come to believe we shouldn’t make so many important decisions about speech on our own.

“By updating the rules for the internet, we can preserve what’s best about it -- the freedom for people to express themselves and for entrepreneurs to build new things -- while also protecting society from broader harms,” Facebook’s cofounder/CEO recently proposed.

“New rules for the Internet should protect society from harm while also supporting innovation, the digital economy and freedom of speech,” Stimson stated. “These are complex issues to get right and we look forward to working with the Government and Parliament to ensure new regulations are effective.”

Facebook is now contending with stricter regulations around the world.

In addition, U.K. policymakers recently called on the Competitions and Market Authority (CMA) to conduct a comprehensive audit of the social-media ad marketplace -- Facebook in particular.

Earlier in the year, antitrust regulators in Germany characterized Facebook as a monopoly and ordered the company to change the way it tracks users across digital channels.