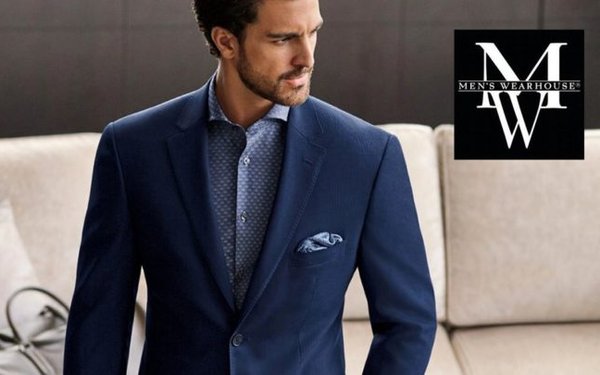 The "Good on You" creative, developed with EP+CO, debuts with a long-form film, shorter brand spots and various vignettes that highlight different men’s stories. They will be shown on broadcast and via paid social content.

"Magic is the transformation that happens when a nervous teenager stands up tall, as he tries on his first suit for a college interview," said CEO/President Dinesh Lathi during a call last month with investors. "Magic is the sly smile on a guy’s face when he trades out his dad jeans and sweatshirt for slim-fit denim and a deconstructed sport coat.”

That magic, added Lathi, “is the foundation of great brands. It is upon that foundation that I’m confident we can build an enduring and valuable business."

The retailer also recently hired Rich Hansen, who previously served with both Walmart and eBay, as head of strategy and analytics. "In a world of slow or declining foot traffic, a strong ecommerce business will be an essential driver of growth," says Lathi.