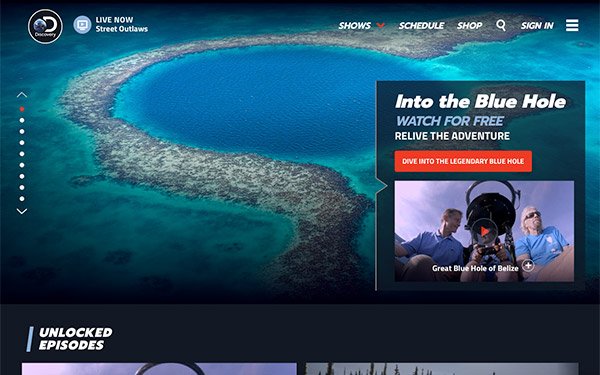 Virtual pay TV service YouTube TV will be adding nine Discovery Inc. networks to its services. It will also raise the overall monthly pricing for subscribers.

YouTube is also boosting its monthly price to consumers -- up to $49.99 a month on YouTube TV and $54.99 through Apple starting today, April 10. YouTube TV originally launched in February 2017 with a subscriber price of $35 per month, increasing to $40 per month in March 2018.

YouTube TV now includes 70 or more networks, as well as the top four broadcast networks. The latter includes local TV station broadcasts in over 90% of the markets where YouTube TV is available.

When YouTube TV initially started, it sought deals and completed carriage deals with many big TV broadcast networks, and/or media companies with both broadcast and cable channels.

Many analysts have worried about cable-only network groups, such as Discovery, Viacom, AMC Networks and others, getting carriage deals with new digital pay TV services and their “skinny” network TV bundles.

YouTube TV is estimated to have around 1 million subscribers.