Agency Veteran Zach Rosenberg Hangs Out His Own Shingle 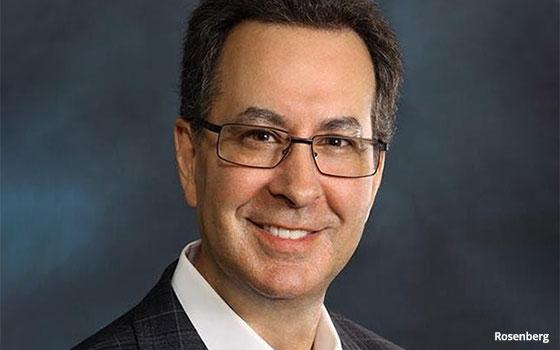 Zach Rosenberg has left Los Angeles-based media shop MBMG, where he was president for three and a half years.

The long-time media and creative agency veteran says he’s been bitten by the entrepreneurial bug.

He left MBMG in February and has formed a consultancy to serve both agencies and clients.

“I really enjoyed my time at MBMG, their clients and the staff but the tug of going the entrepreneurial route was just too strong,” Rosenberg says.

Before joining MBMG about five years ago Rosenberg served at Horizon Media in a variety of posts, the last as executive vice president and Chief Growth Officer. Earlier he was an svp at Western International Media and in an account management role at Chiat/Day. He also served at DDB and J. Walter Thompson.

“I have worked at creative-led agencies as well as media standalone agencies my entire career,” notes Rosenberg. “Understanding the needs of both is how I can bring value from a business development standpoint. I help with their positioning and business development initiatives including prospect outreach and introductions to client contacts as appropriate."

For brands, adds Rosenberg, “I help them identify marketing services that best suit them without the lengthy and costly process of a formalized review.”

Rosenberg declines to cite client relationships for now, noting that he is not authorized to disclose engagements at this time.

Meanwhile, MBMG has elevated agency veteran Bruce Dennler to the role of president, according to its website. An agency executive didn’t return a call at deadline for comment on the move.