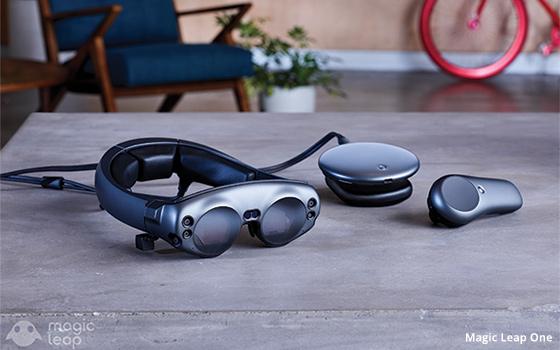 Augmented reality in the form of spatial computing just got another boost, as Magic Leaps gets more funding, this time to the tune of $280 million.

The funding for the Florida-based company comes from NTT Docomo, the largest cell phone service in Japan. The deal makes NTT the exclusive Magic Leap partner in Japan.

Last year, AT&T made a strategic investment in Magic Leap and became the exclusive wireless distributor of Magic Leap products in the United States, as I wrote about here at the time (AT&T Inks Exclusive Deal To Sell Magic Leap Products).

“The partnership between Magic Leap and Docomo combines the power of spatial computing with Japan’s premier mobile operator to deliver radical innovation to co-presence, communications, commerce, productivity, sports, media and entertainment,” states Rony Abovitz, Magic Leap’s founder and CEO. “As Docomo advances the power of its network and technology for tens of millions of customers, its partnership with Magic Leap will help deliver capabilities and experiences never thought possible.”

Magic Leap has raised more than $2 billion so far for its leading-edge augmented reality platform.