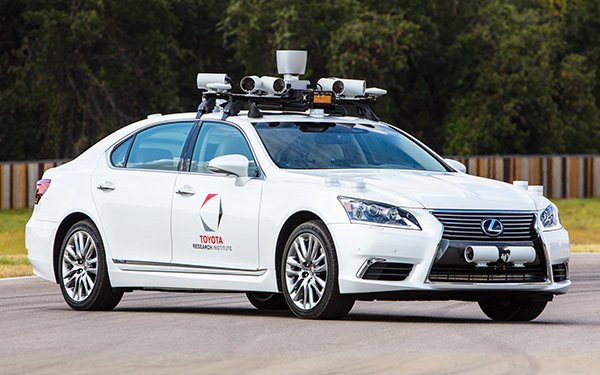 There’s plenty of debate about when self-driving cars will be ready for prime time, but that doesn’t stop the money from heading that way.

Toyota Research Institute set up Toyota AI Ventures in 2017, and that’s where the new funding is residing.

Since its founding, Toyota AI Ventures has invested in 19 startups and now has more than $200 million in assets under management.

“Auto manufacturers must participate in the startup ecosystem to stay ahead of the rapid shift in the auto industry,” states Jim Adler, managing director of Toyota AI Ventures. “Investing in startups creates long-term relationships that help Toyota explore the latest innovations in mobility.”

However, that doesn’t mean the money to plow ahead isn’t flowing.