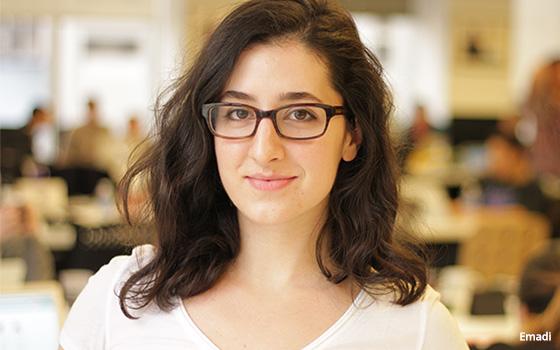 Emadi begins her role on May 13.

She will develop and execute strategies to increase growth across the site’s traffic, engagement and audience.

During her time at BuzzFeed, Emadi lead expansion of the company’s news division across cross- platform. She also launched new shows and products, including the standalone site buzzfeednews.com.

Prior that that, Emadi edited breaking news across several platforms at BuzzFeed and led social and content efforts for Code.org. She has also written for Forbes and the Council on Foreign Relations.

Ben Frumin, WirecutterEIC, noted that Emadi will take “a strong hand in ... leading our efforts to make sure as many people as possible benefit from Wirecutter’s content.”

Separately, Andrew Budkofsky, who was appointed Chief Revenue Officer at Rolling Stone just a year ago, has been released from his position.

The news of Budkofsky’s exit comes days after Penske Media announced it would launch a new range of music charts under the Rolling Stonevbrand in an attempt to upend Billboard’s position as a leader in that category.