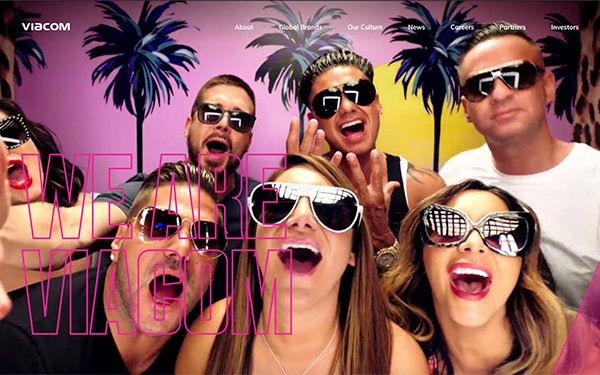 While Viacom’s domestic advertising continues to have some negative growth, it is slowly improving in its latest quarter. More troubling results come as U.S. affiliate revenue slips into a negative trend.

In its fiscal year second quarter, Viacom’s U.S. advertising dropped 2.5% to $820 million. Advertising results improved over the last few periods -- from a 4.3% decline to a 3.2% drop and now to a 2.5% fall. The company estimated it should show ad growth for the year.

Viacom says in the current quarter, revenue from its advanced advertising unit rose 76% versus its fiscal first quarter's 54% gain.

U.S. affiliate revenue sank 2.1% to $936 million, while in it previous quarter showed a 5% increase.

Viacom says the decline was due to SVOD (subscription video-on-demand platform) library licensing, which was halted while finalizing Pluto TV’s content strategy. Core affiliate fees dropped from a 2% hike in the previous quarter to flat results this period. A decline in subscribers was blamed.

All this occurred while Viacom’s international business posted lower double-digit declines -- down 19% in advertising revenues to $213 million and another 19% in affiliate fees at $203 million.

Viacom’s filmed entertainment revenue was down 1% to $730 million. Paramount's theatrical revenue more than tripled in the period, due to strong global box-office numbers from “Bumblebee” and “What Men Want.”

Viacom revenues were down 6% overall to $2.96 billion, with net income rising 40% to $368 million, the latter coming from cost-cutting.