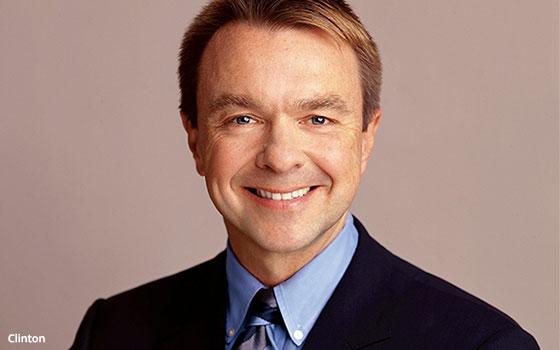 After 41 years in publishing, with 21 spent in executive roles, Hearst’s president of marketing Michael Clinton is set to retire July 1.

Following his departure, Clinton will stay on as a senior media adviser to Hearst CEO Steve Swartz. He is also reported to be finishing his 10th book and studying nonprofit philanthropy at Columbia University Graduate School.

Clinton began his career as a reporter in 1978 at Fairchild, but switched to the business side after moving to Conde Nast. Prior to his executive roles, Clinton was the publisher of GQ for a decade.

Hearst is currently looking for a replacement for Clinton.

The company has seen many shifts since Young joined the company in July 2018 and introduced his ambitious digital-centric plan for Hearst in October of that year. That plan resulted in many shifts among editors at its print magazines and the shuttering of Redbook.

Young wrote in a memo at the time: “Our teams are embracing cross-platform brand alignment, which will foster even greater idea sharing, more ambitious content creation and the development of strategic business initiatives. All benefit our audience, both consumer and commercial."

As WWD notes, Clinton is just the latest in a line of high-profile leadership to leave the company. Magazine president David Carey left just before Young’s appointment last June and Chief Content Officer Joanna Coles left soon after in August. She was replaced by Kate Lewis  two days later.