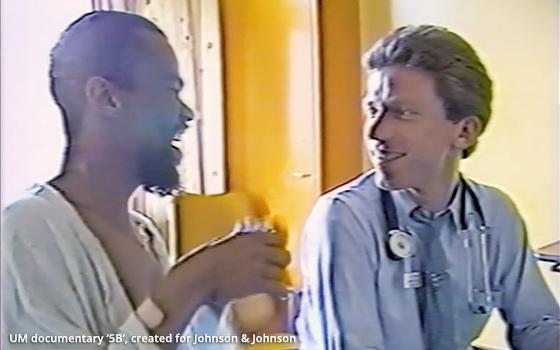 “'5B' is an important story for Johnson & Johnson to tell, as it reminds us all how far we’ve come in the fight against HIV,” said Michael Snead, executive vice president, global corporate affairs-Chief Communications Officer, Johnson & Johnson.