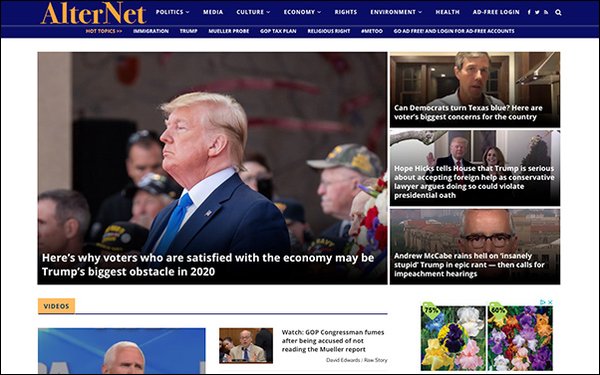 To capitalize on growing ad dollars and their politically engaged audiences, a group of political news sites joined forces to create an ad network, the Digital News Alliance, to compete against Facebook and Google.

In May, the combined traffic for these six sites equaled 12 million unique visitors, according to Comscore data.

One benefit of the alliance is the pooling of resources among the outlets’ small ad-sales teams, which allows publishers to focus on editorial output.

Traditional on-site and newsletter-ad placements, sponsorships and custom content are among the possible options that could be included in packages created for political campaigns, advocacy groups and political-action committees.

Andrew Eisbrouch, COO-general counsel at Law & Crime, told the WSJ: “This is a way to try to bring some of the ad dollars now being directed at the tech behemoths back to midsize political publishers. We want to offer a package that is different from what a marketer can get on Facebook or Google.”

While the Alliance currently counts six outlets, organizers are in talks with other publishers about joining their ranks.