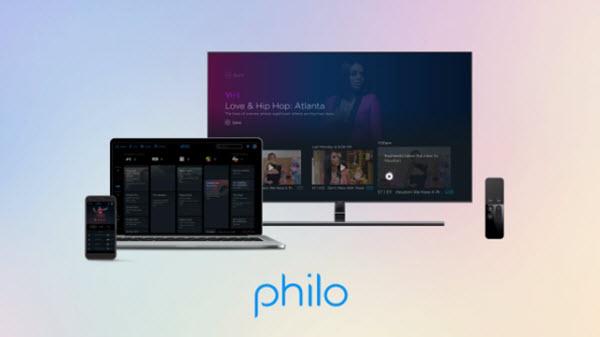 While Philo has yet to reveal its number of subscribers, it seems a safe bet that the number will increase, now that the virtual MVPD is launching apps for Android and Amazon Fire tablets.

Up to this point, iOS users had their own Philo app, but the universe of Android users had to access the platform through Google’s Chrome browser.

The platform also already had apps for Apple TV, Amazon Fire TV, Android TV and Roku, as well as for Chrome, Firefox, Safari and Edge.

In April, Philo stopped selling a $16-per-month basic package to focus exclusively on its $20-per-month package, which includes live ad on-demand content through 58 channels — most of which are entertainment- or lifestyle-focused.

However, it's still one of the least expensive options for streaming live TV. And while it doesn't offer sports, most major news channels, or local broadcast channels, it includes channels like MTV, BET, VH1 and Comedy Central.

All ads in live broadcasts are unskippable, but users can skip ads in any saved program.

Techcrunch notes that Philo’s iOS app currently ranks #153 in the App Store’s Entertainment category, per App Annie, and that Sensor Tower shows it having been downloaded nearly 500,000 times to date on iOS.

As of May, cable, net and phone provider Wow! is also selling Philo directly to its customers.