Kallish Returns To IPG To Lead Strategic Investment At Magna 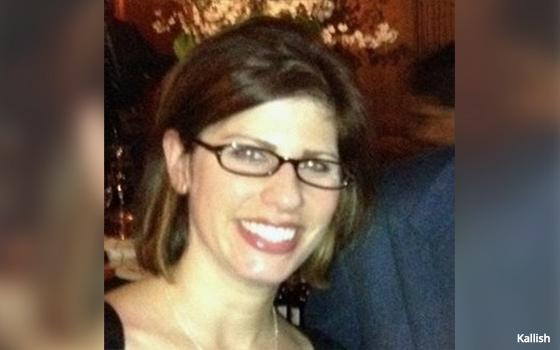 She will report to Dani Benowitz, who was promoted to U.S. president in April.

The appointment marks Kallish’s return to Mediabrands. A few years ago, she was senior vice president-group partner, overseeing integrated investments for a suite of marquee accounts at UM, including Johnson & Johnson.

She worked closely with Benowitz, who was also with UM at that time.

Most recently, Kallish was senior vice president-managing director at Starcom, where she led investment for Samsung, among other responsibilities.

At Magna, Kallish will lead the U.S. strategic investment team, which is responsible for setting the company’s go-to-market strategy, leading negotiations and creating strategic partnerships with media owners and platforms.