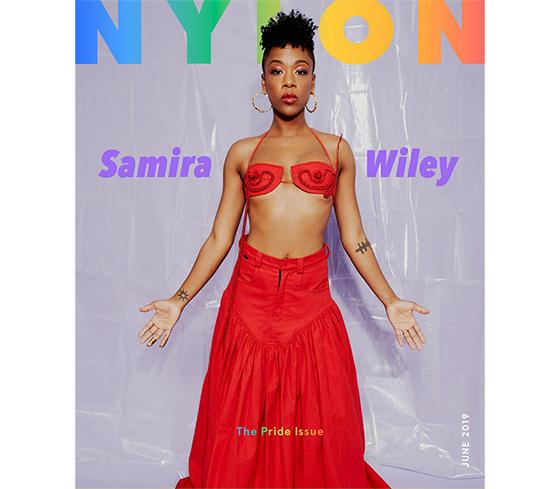 “We will invest heavily in expanding Nylon’s editorial team and advancing its strength in live experiences,” stated Bryan Goldberg, CEO-founder of BDG. The 20-year-old Nylon “should exist in a print format, that's part of the future plan.”

The print edition of Nylon was discontinued in 2017. The Nylon print product will not return as a monthly magazine, but as special issues around “cultural moments” like Coachella, Goldberg told Variety.

This is BDG’s seventh acquisition since its founding. In the last few years, it has bought Elite Daily, The Zoe Report, Gawker, Flavorpill Media, Mic and The Outline.

Nylon president Evan Luzzatto will remain as a partner to BDG on the company’s international expansion plans. He will also continue as chairman of Socialyte, the company’s influencer business.

Marc Luzzatto, Nylon’s previous owner and the father of Evan Luzzatto, will become a minority shareholder in Bustle Digital Group.

Nylon has steadily redesigned its site, both in 2018 and in February. The changes led to a 650% increase in engagement and a premium placed on its cover stories. The redesign also helped Nylon’s international efforts in nine markets.

The magazine expanded into Spain in April, and has a presence in China, Japan, South Korea, Singapore, Indonesia, Thailand, Germany and Mexico.