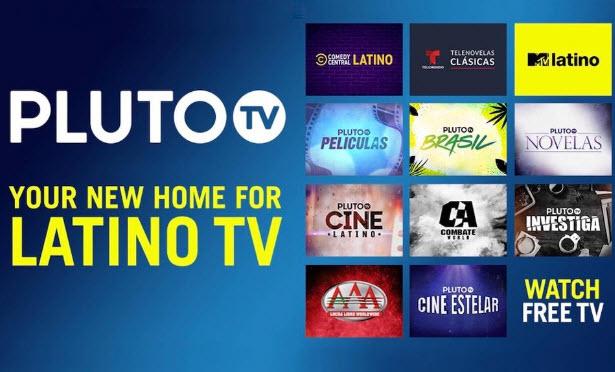 Pluto TV is reaching out to underserved Hispanic audiences with a new suite of linear, ad-supported, free-to-stream, Spanish- and Portuguese-language channels.

Viacom — looking to expand Pluto after buying the 6-year-old startup for $340 million in January 2019 — says this represents the largest Hispanic programming offering thus far on a free AVOD streaming service.

Pluto plans to add kids and single-series channels, as well as ones focused on areas such as food and travel, in the fall.