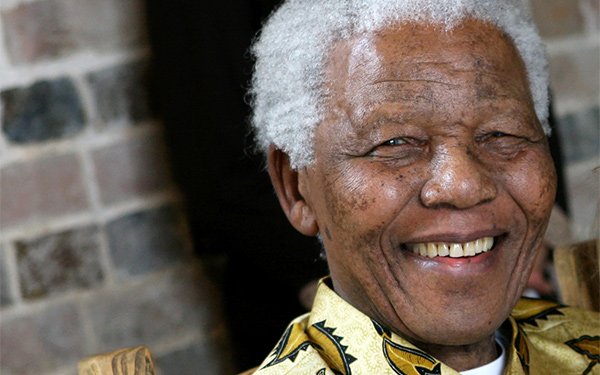 A new content hub and event and video platform, Mandela Media, will focus on some of today’s most pressing issues. It is the creation of advertising agency DMA United and the family of Nelson Mandela.

“Maki Mandela and I were in talks and realized there is a real need for a pro-social platform that addresses important topics, such as race relations and gender equality. Together, we aligned to form Mandela Media,” DMA United CEO-founding partner Marc Beckman told Publishers Daily.

“We both agree the timing is perfect, given the current state of affairs worldwide.”

More partners are expected to join.

Mandela Media will roll out through a comprehensive activation plan that includes owned, earned and paid-for media platforms. Beckman also anticipates “an organic, grass-roots upswell, too.”