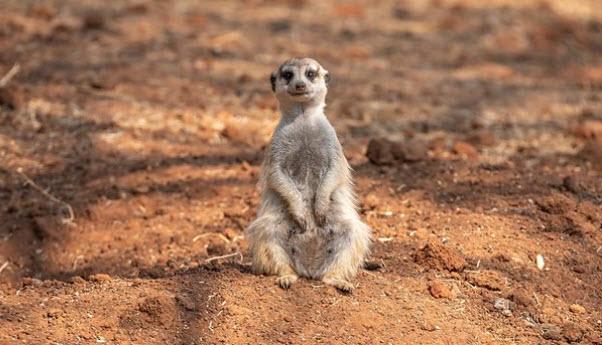 BBC Studios is the latest investor in Quibi, the designed-for-mobile, short-form video platform being developed by Jeffrey Katzenberg and Meg Whitman.

BBC's production arm said that it has invested in a "small stake" in the venture, which is set to launch in April 2020. No other financial specifics were released.

The studio did reveal its Natural History Unit will produce a nature series, called "Fierce Queens," for the new platform. The series (still shown above) is described as profiling “phenomenal female animals -- the rebel matriarchs, powerful leaders and dangerous lovers of the natural world."

Katzenberg and Whitman, who have said they are seeking another $500,000 in capitalization, reported during this year's Cannes Lions festival that the venture has so far attracted $100 million in advertising commitments from Google, Procter & Gamble, PepsiCo, Walmart, Progressive and Anheuser-Busch InBev.

Quibi’s total ad inventory for its first year is $150 million.

The plan calls for releasing about 25 pieces of video content per day -- or some 7,000 pieces over the first year -- all 10 minutes or shorter.

Quibi’s ad-supported version ($4.99 per month) will include unskippable preroll ads that are six, 10 or 15 seconds long.