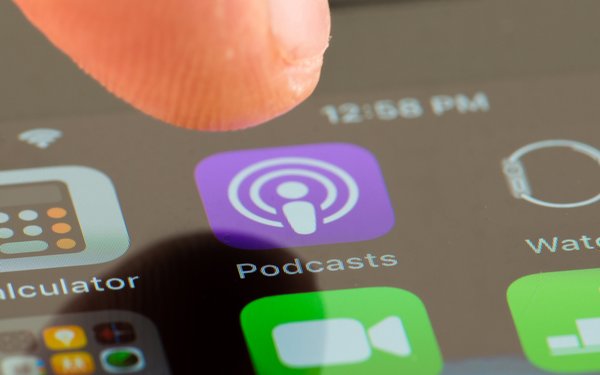 Earlier this year, podcast publishers and platforms launched a podcast upfront tour, Podfront, slated for Los Angeles, Detroit and San Francisco. It highlights the upcoming work of various outlets, such as NPR, Authentic, iHeartRadio and Stitcher.

While the tour stopped in L.A. earlier this year, its Detroit show happens today.

In June, iHeartRadio and Ipsos Research released the results of a new study showing more people connect to the radio each day than social media or live television.

Plus, podcasts represent nearly 10% of audio listening among millennials.

A 2019 study by The Edison Media/Triton Digital showed 26% of adults report having listened to a podcast in the car last year.

Cadence13 is set to preview its fall lineup, including a new docuseries from C13Originals. C13Originals is home to the podcasts “Root of Evil” and “Gangster Capitalism.” Donald Albright and Payne Lindsey, hosts of “Up and Vanished,” are also set to unveil an anthology series focused on bizarre, untold stories. The series will debut this fall.

At iHeartRadio, creators Jake Brennan, Aaron Mahnke and Will Ferrell will launch new projects this fall and winter.

ESPN will continue to focus on “sport passions,” like the NFL and NBA, and evolve offerings from its “30 for 30” and “CFB 150” brands. NPR’s Hanna Rosin, Alix Speigel, Sam Sanders, Glen Weldon and Stephen Thompson spoke about their popular podcasts, which include “Invisibilia,” “It’s Been a Minute” and “Pop Culture Happy Hour.”

The event is sponsored by Authentic and Podcast Media Marketing.