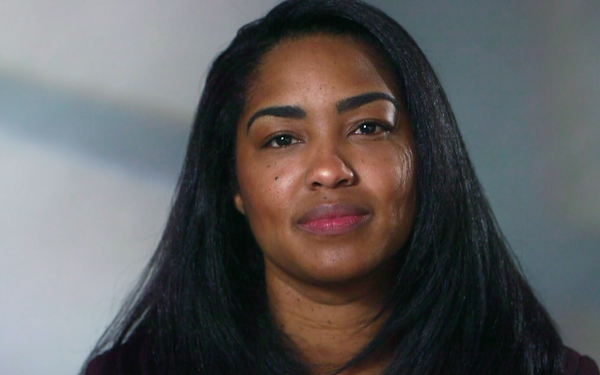 72andSunny New York is seeking to move its advocacy beyond mere messaging with a new partnership with ConCreates, a creative agency run and staffed by people who have served time in prison.

Under the alliance, the agency will serve as an advisor and creative partner and will consult with ConCreates on key projects. Already, the MDC-owned agency has aided in the crafting of the company’s positioning, proposition and visual identity.

In addition, 72andSunny may introduce its clients to ConCreates and the two companies are considering pitching together for new pieces of business to share. A representative from 72andSunny jokes "it may not be that long before ConCreates is introducing us to their clients."

This relationship grew after Vincent Bragg, founder-CEO of ConCreates, and Tim Jones, executive strategy director of 72andSunny New York, had a friend in common who worked in prison reform. Bragg, who has a background in advertising, served over five years in prison on drug charges.

72andSunny continues to seek new ways to broaden its mission to expand and diversify the creative ranks.

"Our alliance is creating a way for us all to go further together. We are grateful that 72andSunny decided to take a chance in joining us in showcasing the #BrillianceBehindAndBeyondBars,” says Bragg.

ConCreates is on a mission to give brands the out-of-the-box thinking they seek and people the second chance they need.

In an industry that longs for breakthrough creativity and diverse perspectives, ConCreates offers something different, radical ideas from radical thinkers.

Jones adds: "We’re eager to see the radical ideas they drop on our industry and the positive change they make as a result."

In addition to partnering with 72andSunny, ConCreates works directly with clients and other partner agencies, including creative, PR, research and production companies.