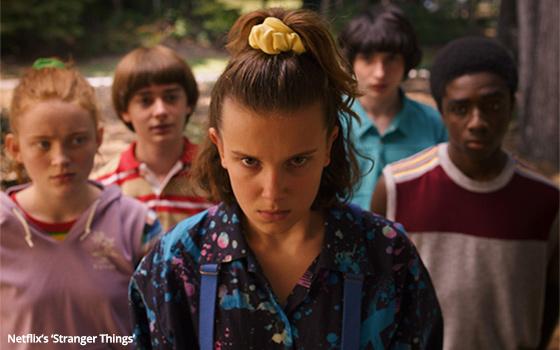 Netflix took a big hit on second-quarter subscriber global estimates, only adding 2.7 million versus an earlier projection of 5 million subscribers.

More than a few analysts point to strong interest from some big competition. The last season of HBO’s “Game of Thrones” caused subscribers to turn-off their Netflix service during the quarter, either its linear TV or digital platforms.

Long-term, analysts worry about popular off-broadcast network shows leaving Netflix soon -- “The Office” is going back to parent NBCUniversal and “Friends” is returning to WarnerMedia. Both companies are starting new OTT platforms, competing with Netflix and others.

The gain of 2.7 million subscribers was down from the 5.5 million actual increase in the second quarter of 2018 for the company. Just looking at the U.S., subscribers fell 130,000 during the period -- a rare occurrence -- now at 60.1 million.

The company says subscriber forecast was across all regions, "but slightly more so in regions with price increases."

Still, Netflix is upbeat. It predicts a bigger 7 million increase in paid memberships for the third quarter.