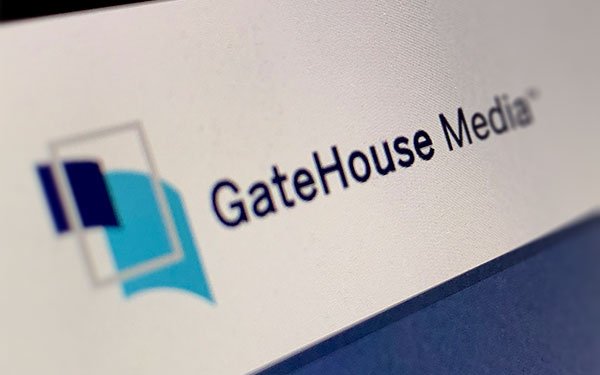 Several outlets, including Gannett’s own USA Today, are reporting newspaper conglomerate GateHouse Media is close to settling a merger deal with Gannett.

According to The Wall Street Journal, a cash-and-stock deal could finalize in the coming weeks, with GateHouse Chairman-CEO Mike Reed assuming those roles across a new, larger bundle of media outlets.

Should the merger go through, the new company would own 265 daily newspapers.

As Nieman Lab notes, following a merger, the new entity would own one out of every six newspapers in the country.

Currently, GateHouse is the largest newspaper publisher in the U.S., based on the number of titles it holds, which include 156 dailies and 464 weeklies. However, Gannett, owning 109 dailies, is No. 1 in circulation in the U.S., due to its titles serving larger markets.

The WSJ reports the deal looked particularly attractive to Gannett, which has also been in talks with Tribune and McClatchy about merger talks recently, given the effectiveness of cost-cutting that accompany it. Some $200 million a year may be saved through cuts to overlapping costs, such as consolidating printing presses and layoffs.

GateHouse, which is owned by Fortress Investment Group LLC and is publically traded as New Media Investment Group Inc., is known for slashing operations costs and consolidating when acquiring new titles.

Earlier this year, GateHouse consolidated 50 weekly Massachusetts Newspapers into 18, with many serving multiple locations under the new structure. The need to change fewer plates on press and a reduction in trucking and mailing costs made for an attractive financial incentive. The company had laid off 100 employees in a restructuring the week before.

Gannett’s potential deal with GateHouse follows a botched takeover by MNG Enterprises, formerly known as Digital First Media. MNG, which held a 7.4% interest in Gannett and attempted to nominate a controlling number of directors to Gannett’s board, has since lessened its investment to 4.2%, the WSJ reports.