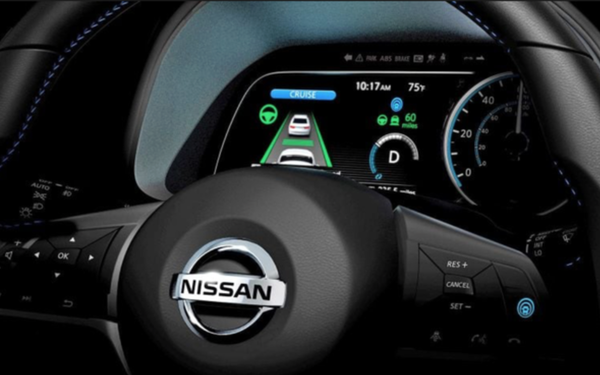 automotive, technology
1 comment about "Automakers Are Not Explaining, Selling Safety Technology".
Check to receive email when comments are posted.
Next story loading