NBCU Streaming Service Slated For April 2020, Propelled By 'The Office' 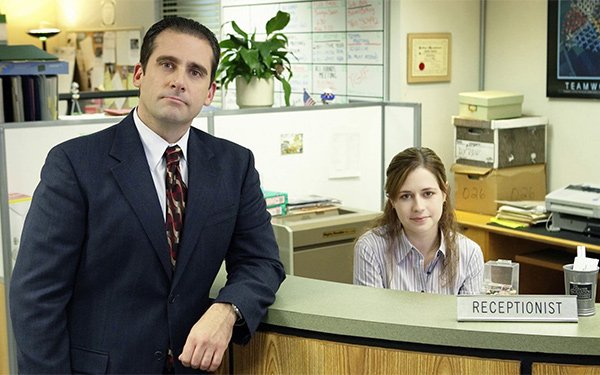 While not going into much detail, NBCU CEO Stephen Burke declared that the new platform will be "very different than Netflix... We believe we have a very innovative way of coming into the market that is different from anything else... I would expect that the vast majority of the consumption in the beginning would be acquired.”

He added that he believes that currently, about 80% of all Netflix programming is acquired.

"Some" investment will be made in originals, said Burke, without offering specifics. For instance, NBCU will continue comedy “A.P. Bio” for the new streaming service. That show had a run on the linear NBC broadcast network.

“We have a number of originals actually tied to libraries that we currently own,” he noted.

The new streaming service is expected to benefit significantly from “The Office," the NBC-produced show to which NBCU will reclaim rerun rights as of 2021.

"The Office" has had a long run on Netflix and is that platform's No. 1 show, according to Nielsen, said Burke. He added that the show accounts for about 5% of Netflix's total volume.

"'The Office' coming back to NBCU makes sense -- it’s a show tied to the DNA of NBC,” he said.