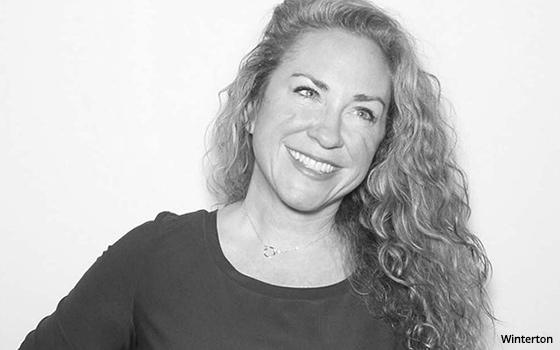 She succeeds Clint Simpson, who previously served in this role, as well as NA media capability lead, until his elevation to Global Chief Media Officer earlier this year.

Winterton has experience working at multiple agencies over the course of her career.

She joins Digitas from Barton F. Graf, where she served as CEO and helped to develop work for clients Little Caesars, Bob’s Discount Furniture, Welch’s, Brinks Home Security and Supercell. Before joining Graf, Caroline was a partner at Grey, running Pringles, Febreze, Downy, Bose and Walgreens.

She spent time at TBWA\Chiat\Day NYC, handling McDonald’s, multiple Kraft brands and Vonage, as well as running the Nike Jordan brand at Wieden + Kennedy. She spent the first part of her career in automotive and technology working on Jaguar and Motorola at Ogilvy & Mather, Nextel at TBWA and client side at Sirius Satellite Radio.

"She’s a creative problem-solver who helps clients build their businesses, and a leader who inspires her teams," says her direct supervisor Jodi Robinson, president, Digitas NA. "And she does it all with strength, smarts and humor. Caroline is a perfect fit for Digitas.”