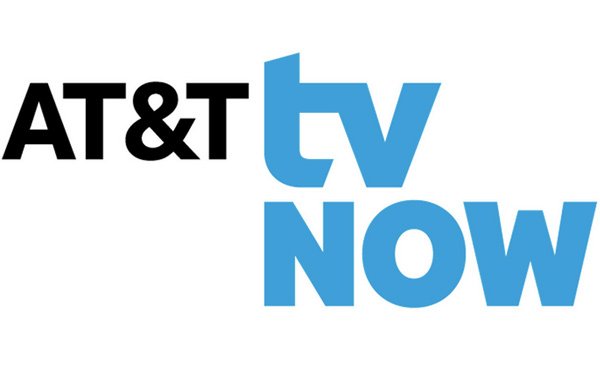 AT&T is rebranding its ailing DirecTV Now as AT&T TV Now, according to a subscriber mailing.

“Be on the lookout for changes to DirecTV Now... Coming soon: the same great channel lineups with a new name. Find out what to expect when DirecTV Now is reintroduced as the AT&T TV Now experience,” according to its site.

DirecTV Now has a total of 1.3 million subscribers, down from 1.8 million in the second-quarter 2018. It has lagged behind similar services recently.

Dish Network’s Sling TV has 2.5 million subscribers as of the second quarter, slightly higher versus the 2.3 million in the second-quarter 2018. Industry estimates of other live, linear TV digital services find Hulu + Live TV at 1.9 million and YouTube TV at 1.1 million. Both have seen growth year over year.

DirecTV (satellite) and U-verse (AT&T’s telco TV service) had a net loss of 778,000 subscribers in the second-quarter 2019 versus the first quarter of this year -- now totaling 21.6 million.

A year ago, DirecTV and U-verse had a total of 23.6 million.