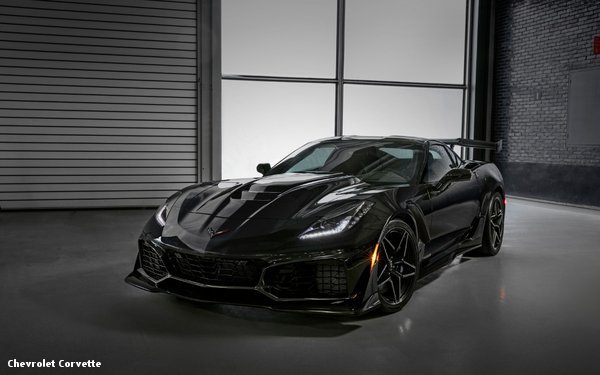 The list tracks the most-searched used cars, trucks and SUVs on Autotrader’s website from Jan. 1 to July 8, according to search volume. It doesn’t rank them numerically but lists them in alphabetical order.

The slump in new car business is partly due to sticker shock, as reported by the The New York Times. So “more people will be looking for [the] used and certified pre-owned option,”  Brian Moody, executive editor of Autotrader, told Marketing Daily.

For example, the Chevy Tahoe “used to be somewhat affordable but now it’s more expensive,” making “a used or CPO Tahoe an attractive deal.”

Moody notes that this year’s list of top used cars “is the most diverse that we’ve had in a long time” — not unusual with all the new car models coming. “This is how people shop," he notes. "They look at the current or older model year to see if they can get a deal on it, or see if they like it better than the model year coming.”

And with sedan sales trending down, it’s “important” that there’s still a sedan on the list -- the Honda Accord — notes Moody. “Sedans are still popular, just not as historically popular as they have been in the U.S.”

Edmunds forecast "flat used-car and used-truck sales" for this year, "potentially ending a five-year streak of gains since the market tallied 35.7 million transactions in 2013," according to Automotive News.

automotive
1 comment about "Most-Searched Used Cars: Heavy On The Chevy".
Check to receive email when comments are posted.
Next story loading