Snapchat Launches First Paid Media Campaign For Its Own Brand 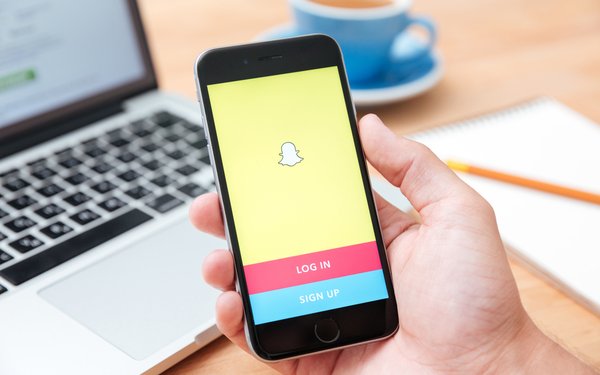 The campaign, which positions Snapchat as the best social platform for communication and self-expression with users’ “real friends,” will feature both typical Snapchat users and more personalities to carry the message.

Following a teaser campaign covering out-of-home and social, ads will begin running in various countries in cinema and broadcast TV, as well as print and digital media.

The ads will initially run in the United States, India and Australia , then in European countries. At the moment, the campaign is set for at least 12 countries in total.

The teaser campaign -- which highlightied quotes on friendship from 15 luminaries and famous figures, including Marilyn Monroe, Muhammad Ali and Aristotle -- launched July 15 across out-of-home, print and music streaming platforms such as Spotify, Pandora, JioSaavn and Gaana.

For an Instagram campaign that ran on July 29, Snap partnered with dozens of “Quotefluencers” to dominate popular hashtags #realfriends and #friendshipquotes. The posts turned the hashtags yellow to spread Snap’s message of friendship.

The campaign's official launch coincides with the United Nations’ International Day of Friendship.

Snap Inc. worked with SpecialGuest, a communications and arts company based out of Brooklyn, to develop and produce the video creative.

Leading up to the launch, SpecialGuest and Snap interviewed 313 real friend pairings, which were selected from over 5,000 Snapchatters from 12 different countries. From there, 37 friend pairs were selected for the final campaign.