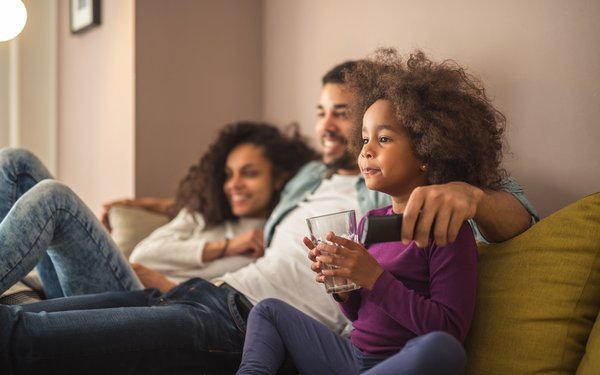 In the first quarter, Comcast households watched 6 hours/25 minutes a day of traditional TV, up 6% from the same time period a year before. Live TV consumption for Comcast homes comprises 5 hours/32 minutes a day, with all time-shifted viewing (VOD/DVR) at 53 minutes.

By way of comparison, Nielsen -- according to its first-quarter data -- says the average U.S. viewer is spending 5 hours/46 minutes per day with a TV set, video on a computer, video on smartphones or tablets. This is down 11% from the first-quarter 2018.

Comcast says there has been a 7% increase in daily time spent with cable networks in its households -- now at 3 hours/37 minutes a day. There was a 1% decline in daily time spent with broadcast TV stations (national, local, syndicated programming) at 1 hour/40 minutes. Premium cable networks -- such as HBO, Showtime, Starz -- is down 12% to 15 minutes a day.

Comcast says its household viewers are watching 27 minutes a day of video on demand in the first-quarter 2019 -- up 36%, versus 2018. At the same time, DVR time-shifted viewing is 3% higher to 26 minutes a day.