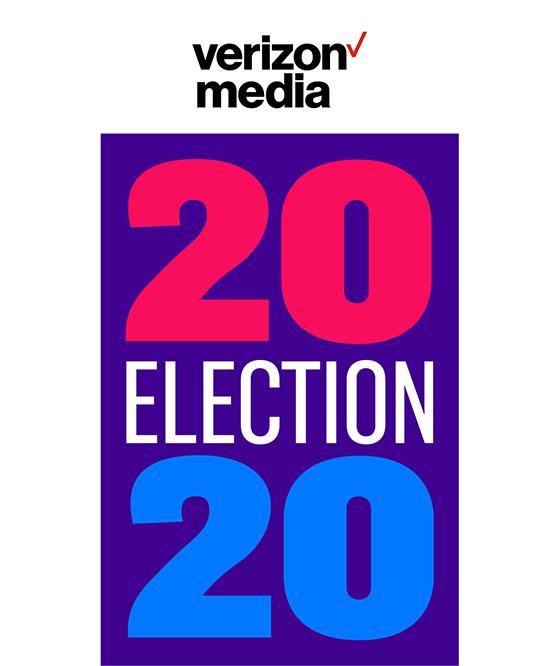 Verizon Media’s brands are coming together to provide coverage on the 2020 election, which includes Yahoo News, HuffPost, Yahoo Finance and TechCrunch.

Yahoo News, HuffPost and Yahoo Finance will spearhead the coverage through live streaming events, candidate trackers, articles, video and podcasts. The brands will provide live coverage on primary nights, the Democratic and Republican conventions and election night as well, according to Verizon Media.

This will include 5G-powered activations at the conventions, live election-night results maps and dashboards with customized alerts.

"Our editors create content that is unique to each of their brands and consumers, while also collaborating across all brands when there is an opportunity to harness the combined editorial power of the whole media division."

For example, HuffPost will moderate and livestream the American Federation of State, County and Municipal Employees (AFSCME) 2020 Public Service Forum in Las Vegas on Saturday, August 3, where 19 presidential candidates will participate.
Yahoo and AOL will carry the livestream as well.

“All eyes will be on the 2020 election as it’s arguably one of the most pivotal elections in our nation’s history,” stated Dan Klaidman, editor-in-chief of Yahoo News.

He added: "We’re going to work to give our readers diverse perspectives into campaign issues, exclusive interviews with candidates, and in depth behind-the-scenes reporting to make sure voters have the knowledge they need to make informed decisions when they cast their vote in November.”

Out of Yahoo News will come “Elevator Pitch,” a video series where the presidential candidates have 90 seconds to give their campaign pitch before the elevator doors open.

A Candidate Tracker will keep tabs on who is still in the running for president.

HuffPost’s “The Shape of the Union” will be a new video series that looks at infrastructure issues across America.

Yahoo Finance will cover the economy and finance issues that come up during the Democrats' debates, as well as produce a new franchise called “Meet the Candidate,” which focuses on the candidates’ economic plans.

A new column from Rick Newman called “This Week in Trumponomics” looks at how the president is handling the economy, and a podcast, called “Ballots and Dollars,” has Newman and anchor Alexis Christoforous discuss the ways modern politics are affecting American finances.