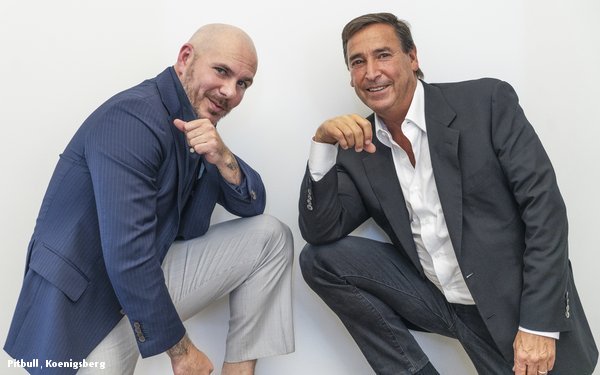 Well if you’re going to launch a multicultural agency, you might as well partner with someone who totally gets culture.

Which is what Horizon Media is doing. Today, it announced the launch of a new full-service multicultural agency 305 Worldwide in partnership with Armando Christian Pérez, aka Pitbull, the Grammy-winning artist and entrepreneur.

Pérez will have a minority stake in the firm. In addition to his “vast network,” he will contribute his “creativity and incredible cultural connectivity,” according to the agency.

The new shop will be headquartered in New York, where Horizon is based and in Miami, home base for Pérez and his business and entertainment operations.

Horizon founder, president and CEO Bill Koenigsberg described Pérez as an “award-winning artist and serial entrepreneur, a self-made mogul and philanthropist. From charter school to sold-out concerts, from speaking engagements around the world to a vodka line, there is no stopping him. And he’s tapped into this growing audience unlike anyone else.”

Horizon, of course, has been in the multicultural business for a while. But it’s a smart move to double down on the space, considering that about half of the U.S. population will be from a minority group by 2041, according to the American Community Survey 2017.