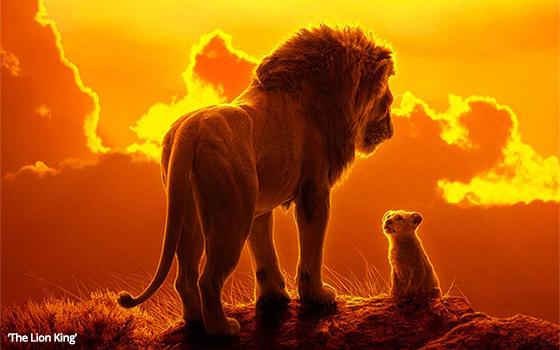 Over the last three months -- May 1 through August 1, the bulk of the big summer selling season -- Walt Disney Pictures has been estimated to have spent, on national/regional TV media, $48.5 million, with its Disney Pixar brand, spending $30.9 million, according to iSpot.tv. Twentieth Century Fox, now also part of Disney, is at $65 million.

Disney is now estimated (from last year’s results) to have a 35% share of the theatrical movie market.