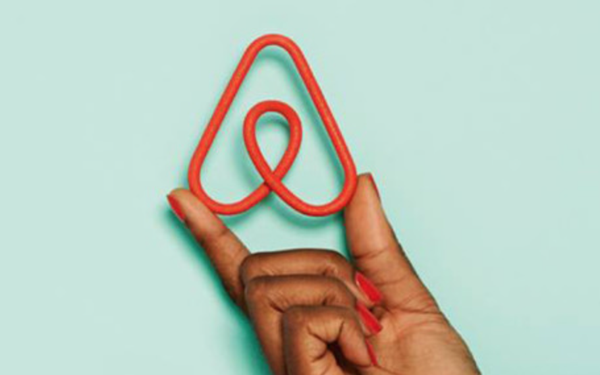 Airbnb saw a 164% increase in reservations between May and July, according to a report from Edison Trends, which examined how the hospitality newcomer is fairing against such venerable brands as Marriott and Hilton.

All hotels saw customer spend volume decline in November and December while Airbnb saw an increase in the final month of the year. Research shows that customers stay at Airbnbs for an average of three days, one day longer than the two-day average for hotels.

Marriott leads in highest average price per night in New York ($237), Los Angeles ($194), and Chicago ($186). In Los Angeles, however, Airbnb is a close second — trailing by only $5. Average Airbnb price in New York came in at $167 per night and $173 per night in Chicago. The Hilton and The InterContinental Hotels Group consistently rank third and fourth respectively in these cities in terms of cost per night.

Airbnb saw the fastest growth in Oklahoma City, gaining 70% from 2017 to 2018  followed by Jacksonville, Florida (44%), and Charlotte, North Carolina (33%). Tucson, Arizona and Tampa, Florida rounded out the top five locations, growing by 32% and 21% respectively.