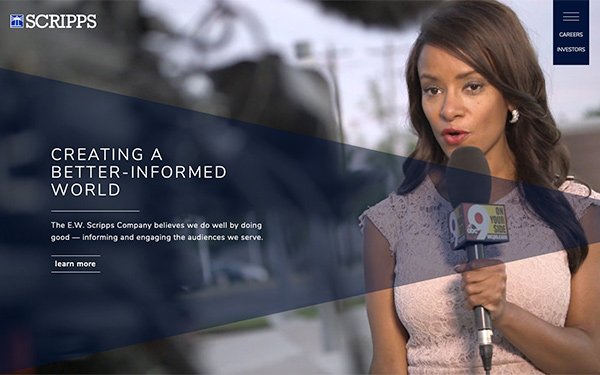 Its local media core advertising revenue -- on an adjusted basis -- rose 1% in the second quarter. This factors out incremental benefit from the Cleveland Cavaliers’ NBA Finals appearance in 2018.

Sinclair closed its deal for Triton in November.

On May 1, Scripps closed its deal for 15 TV stations in 10 markets owned by Cordillera Communications.

During the period, Scripps also announced the acquisition of eight television stations in seven markets being divested by Nexstar in its transaction with Tribune Media. That deal is expected to close in the third quarter.

Scripps says the deals will result in it being the fourth-largest independent local broadcasting group -- 60 television stations in 42 markets reaching 31% of U.S. television households.