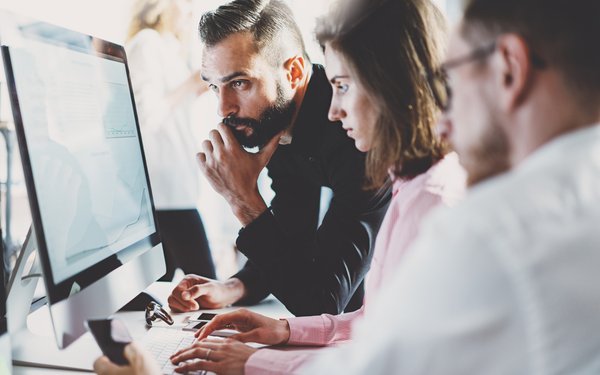 Not all Internet of Things projects succeed, but businesses seem to be more quickly discovering what does and doesn’t work.

A new global study found that the majority (56%) of unsuccessful IoT projects were determined within months, so that organizations could move on or at least revisit original project goals.

The seventh annual study comprised a survey of IoT decision makers from 29 countries conducted by the International Data Corporation (IDC).

Finding the right people to put on IoT projects is becoming an issue. In this year’s study, dealing with the skills gap became the third-biggest challenge behind overall cost and security concerns.

The focus areas for investments in 2019 are now improved productivity, reduced costs and achieving better product quality -- a shift from improving security in previous editions of the study.

Businesses are in serious IoT testing mode, with the majority (85%) of companies having a budget allocated to IoT projects.

While the road to a successful IoT project can be challenging or lengthy, at least companies are learning to more quickly see what roads not to take.