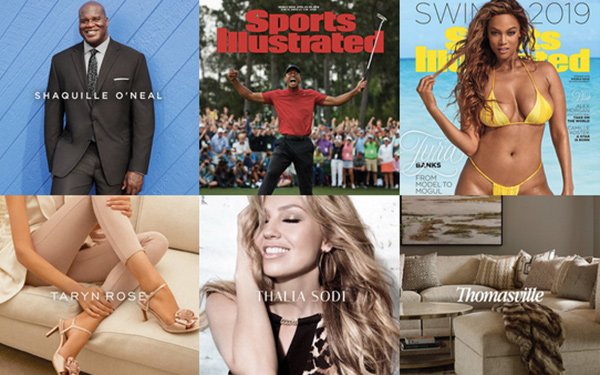 Authentic Brands Group is now valued at more than $4 billion, including debt, according to The Wall Street Journal, which first reported the news.

ABG also owns Nine West and Aéropostale, as well as other retail and celebrity brands.

Private-equity firms General Atlantic and Lion Capital LLP will remain invested in Authentic Brands Group, but will sell down their stakes to free up shares for BlackRock.

ABG purchased Sports Illustrated from Meredith Corp. for $110 million in May. Meredith was in the process of offloading news and sports publications it acquired as part of its Time Inc. acquisition in 2018.

Authentic Brands Group is licensing the biweekly magazine and website back to Meredith for at least two years, as part of the deal.