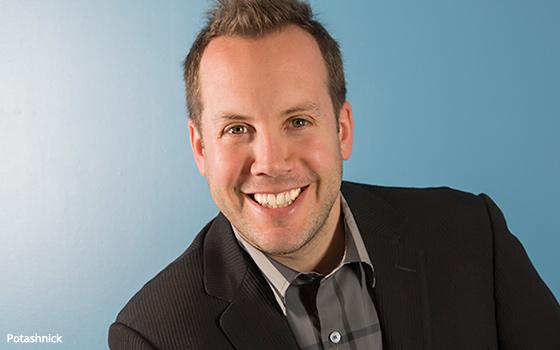 After leading the agency on an unprecedented new business win streak, Adam Potashnick has been promoted to U.S. Chief Operating Officer at Mediacom. The position is new, and he continues to report to the agency’s U.S. CEO Sasha Savic.

As COO, he will retain oversight for business development, while adding responsibilities for product development and specialty services divisions (content, social, sports and sponsorships) and other duties.

Potashnick joined MediaCom in 2006. Prior to being named Chief Growth Officer, he was vice president-global media director for Dell and managing partner-group account director for ABInbev.

Savic stated: “Adam has done amazing things for MediaCom as our Chief Growth Officer -- leading us to win an unparalleled level of new business. He is the epitome of the ambition of this agency and adding these areas to his existing responsibilities will help us offer a more compelling point of difference to our existing and future clients.”