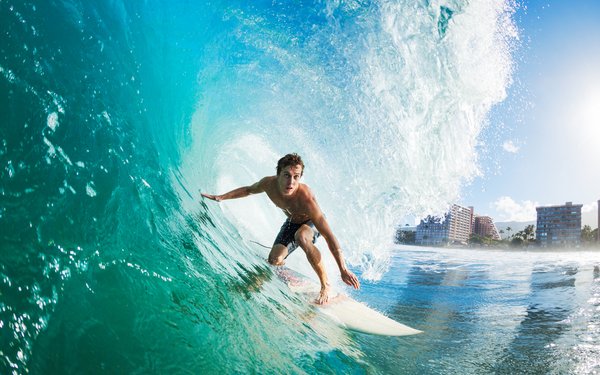 and the World Surf League (WSL) have signed a content partnership deal around athletes competing on the WSL Championship Tour, a global men’s and women’s surfing event.

The pop-culture magazine will produce features and photo essays in the magazine, as well as video and digital content.

The first piece of content, “My First Time with Coco Ho,” was released Monday.

New content will be released each week on RollingStone.com and WorldSurfLeague.com.

“The athleticism, drama and adventure of pro surfing is a perfect fit for Rolling Stone readers, who count on us for the most cutting-edge cultural content in the world,” stated Rolling Stone president Gus Wenner.

The partnership will also include Rolling Stone’s sponsorship of the music stage at the end of the surfing competition, which will take place at Surf Ranch in Lemoore, California in September. The Raconteurs are headlining.

Rolling Stone will also be part of a co-branded apparel collection with lifestyle brand Outerknown on the WSL Championship Tour.