The Endcap In The Living Room: The Home Shopping CPG Channel 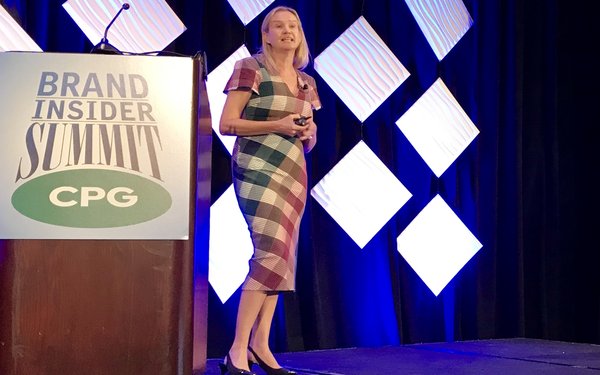 Ulli Haslacher is someone who puts her hands to use in the sale of a skin care product that she developed that uniquely takes into account a person's current climate. She uses the product on one hand and not on the other so that when she appears on home shopping channels, host Carrie Olver shouted, "Ulli, put your hands up!" It works, Haslacher says, "tremendously well."

Give this woman a hand!

Haslacher's Pour Moi skin care products are about to enter new territory in two weeks when Tucson's KGUN9, an ABC affiliate, launches Pour Moi's beauty segment on its local news. Called "Beauty Forecast," it will include the first beauty forecast done by a meteorologist in the United States.

Haslacher has come a long way from the early days of appearing on Toronto home shopping channels but she credits the home shopping experience for her success.