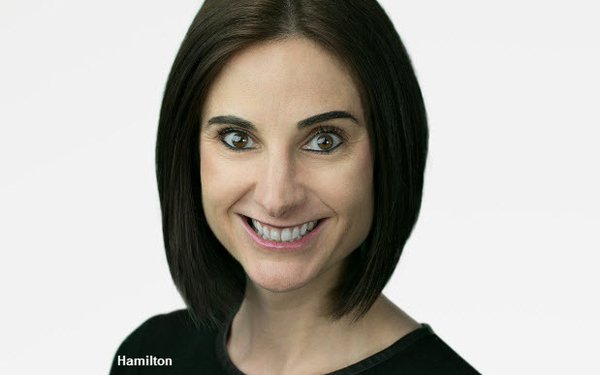 She will report to Chief Revenue Officer Brendan Condon.

Hamilton was most recently Google’s telecom “head of industry” (HOI), and spearheaded its AT&T account. She led a bicoastal, cross-functional team responsible for identifying and creating new opportunities for AT&T across Google’s suite of marketing, ad tech and cloud products, according to Comcast Spotlight’s announcement.

Hamilton’s other roles at Google included serving as the HOI for retail brands including Macy’s, Bloomingdale’s, Saks Fifth Avenue and Lord + Taylor; and five years as the HOI for the financial services sector, managing Google’s relationships with advertisers including GEICO, Capital One and JPMorgan Chase.

Prior to Google, Hamilton oversaw strategic sales and marketing for NBCUniversal’s local media division, and was a sales account manager for NBC11 (KNTV) in San Francisco.