All Things Keto: Brands Continue To Align With Popular Diet 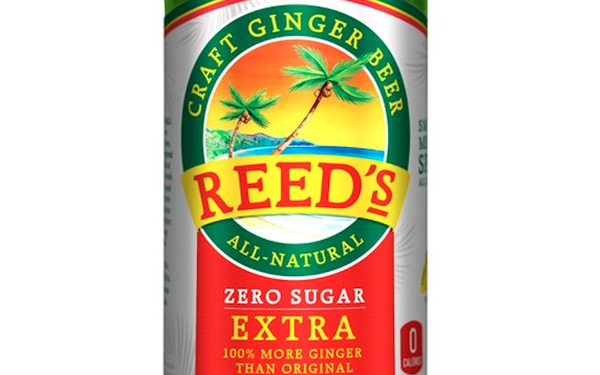 Depending on what you read, ketogenic diets — low in carbs, high in fat — are either going to help put Weight Watchers out of business or just be another passing fad. In the meantime, beverage, snacks, desserts and other food categories are busily touting their keto-friendly status.

One of the latest examples is Reed’s Zero Sugar Ginger Beer announcing last week that it has been certified Ketogenic, a status conferred on companies by an entity called Ketovangelist, which operates the annual KetoCon conference. Ketovangelist’s goal is to “address confusion resulting from an increase in the number of products claiming adherence to the ketogenic diet and lifestyle,” according to the company’s website.

Keto dieters drastically reduce their carbohydrate intake and replace it with fat, a process that puts the body into a metabolic state called ketosis. As Reed’s noted in a news release, keto was the #1 most searched diet on Google in 2018, as “the diet also continues to take Hollywood by storm, with many high-profile celebrities adopting the keto diet across the country.”

According to Mordor Intelligence, Europe has the largest population of consumers who follow the ketogenic diet trend, followed by North America. “The beverage segment is leading the market for the ketogenic diet, followed by supplements and meals, sauces and condiments, sweeteners, and dark chocolate,” Mordor noted in a recent report.

It’s not just beverages, snacks and supplements that are being influenced by keto consumers. Weight Watchers’ common stock suffered a 34% drop in value on one day in February of this year after the company blamed poor financial results in part on competition from the keto diet, as espoused by such rivals as weight-loss service Diet Doctor.

“Everybody on the diet side looks for the quick fix. We've been through this before and we know that we are the program that works,” Weight Watchers CEO Mindy Grossman told financial analysts, as reported by CNN Business in a report that bore the headline “Weight Watchers is getting crushed by keto.”