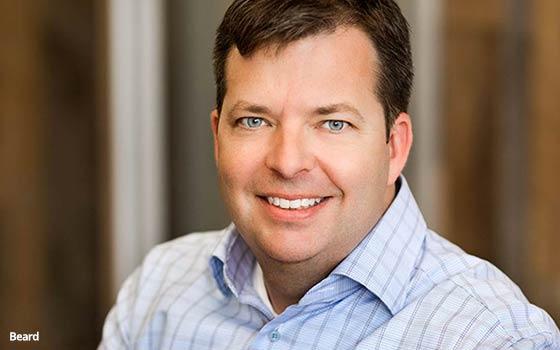 After more than five years as CEO, Chris Beard just announced plans to leave Mozilla Corporation at the end of the year.

“It may be a cliché -- but I’ll embrace it -- as I’m also looking forward to spending more time with my family after a particularly intense but gratifying tour of duty,” Beard said in a blog post published on Thursday.

Beyond that, Beard declined to discuss his plans for the future.

In 2013, Beard briefly stepped away from his official duties at Mozilla to serve as “executive-in-residence” at Greylock Partners. However, he remained an advisor at Mozilla during that period.

Beard believes Mozilla Corp. is in sound shape, an improvement over where it was prior to his taking the reins, about five and a half years ago.

“Mozilla is in an exceptionally better place today, and we have all the fundamentals in place for continued positive momentum for years to come,” according Beard.

Mozilla executive chairwoman Mitchell Baker echoed those sentiments in her own blog post.

“As CEOm Chris has put us on a new and better path,” Baker said. “Chris’ tenure has seen the development of important organization capabilities and given us a much stronger foundation on which to build.”

Among other accomplishments, Beard is credited with overseeing the reinvigoration of Mozilla’s flagship web browser Firefox.

During his tenure as CEO, Mozilla has also expanded its product offerings beyond the browser to include a suite of privacy and security-focused products and services from Facebook Container and Enhanced Tracking Protection to Firefox Monitor.
management, technology
Next story loading