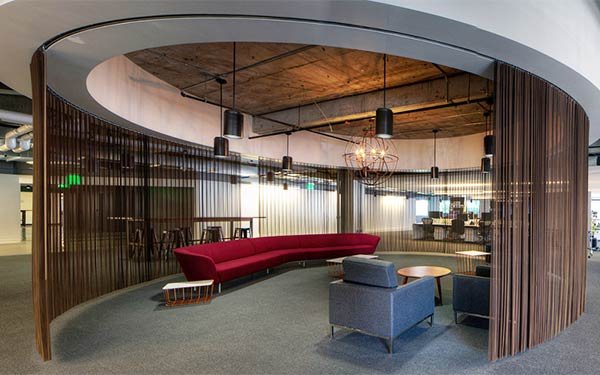 WPP is creating an agency campus in the heart of the U.S. tech industry that will house over 1,000 people from its companies in San Francisco.

The holding company said it will lease 115,000 square feet at 360 Third Street, a recently redeveloped building located in the city’s finance and technology district.

The move will be completed in the third quarter of 2021.

WPP CEO Mark Read stated: “Technology, and technology clients, are critical to WPP’s strategy as we continue to evolve as a creative transformation company. The sector contains potential partners for WPP companies that are helping their clients deal with technology-disrupted markets, and potential clients in a growing category. The San Francisco campus gives us a base to develop both aspects.”

WPP claims 13 “big tech” companies among its top-100 clients, and said revenues from those clients grew 16% through the first half of this year. Exane BNP estimates technology as a $300 billion market growing annually by 5%  to 10%.

The San Francisco campus will be WPP’s ninth campus in North America and the fourth to be unveiled in the last two years. By 2023, there will be 85,000 company staffers in 40 campus locations worldwide.

This year, in addition to San Francisco, WPP has announced new co-locations in Düsseldorf, Paris, and Manchester (UK), as well as Mumbai and Gurugram in India.