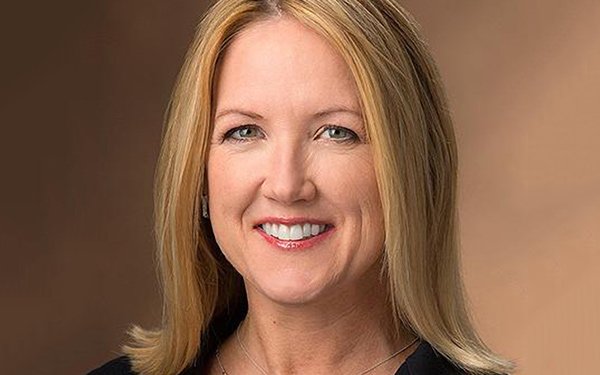 General Motors has elevated Deborah Wahl, the head of Cadillac marketing, to global marketing chief, a position empty since March.

She will report to Barry Engle, GM's president of the Americas.

"This move will help us continue the transformation of our marketing organization while leveraging the team’s expertise," according to the memo. "By aligning marketing across GM under Deborah’s leadership, we will build stronger brands while ensuring more effective, efficient and agile customer engagement."

Travis Hester was also promoted -- to vice president of customer experience, a new global position. Hester will have the end-to-end responsibility for maximizing all aspects of customer engagement across the organization.

“We have great opportunity to take our customer experiences to world-class levels under Travis’ direction,” Barra said. “We have made tangible progress in many areas, but now we must accelerate our efforts.”

Wahl, 56, took over as CMO for Cadillac in March 2018. At that time she was charged with "redefining Cadillac’s reputation and repositioning it for the future," Barra said.

Wahl was CMO at McDonald’s USA before joining Cadillac. She had previously spent more than a decade in the auto industry, at Chrysler, Lexus, Toyota, Lincoln-Mercury, Mazda and Ford of Brazil.

The marketing leaders at Chevrolet, Buick, GMC, Cadillac, OnStar, CCA and GM Financial will report to both Wahl and the leader of their respective business unit, according to the memo.