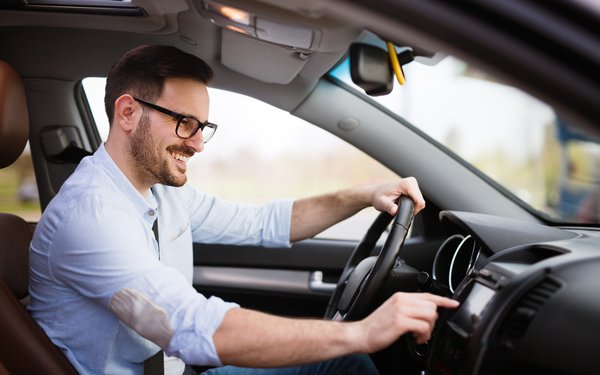 Consumers are anticipating the growth of connected cars.

Automakers and marketers may want to pay attention, since in-car technology is appealing to many potential car buyers.

Technology in new cars also will matter. The majority (86%) of consumers say technology and connectivity is important in their purchase of a new car, according to the study, comprising a survey of 1,100 U.S. adults conducted by Metova.

If their next car did not contain the technology they wanted, 18% would be unlikely to make the purchase, according to the survey.

Many consumers are using the technology already in their cars. For example, the majority (72%) say they connect their phone to their car via Bluetooth. Of those, 79% use it to play music, 75% to make or receive phone calls and 56% for GPS location tracking.

Nearly half (49%) of car owners use their smartphone to control connected automobile devices and 79% are satisfied with the technology in their primary vehicle.

However, music systems may lag a bit, since 56% say their vehicle does not support built-in internet music services, such as Pandora or Spotify.

Cars are getting more connected, with 68% of consumers saying their car provides a direct internet connection without using a smartphone. However, 65% say they have never used a Wi-Fi connected device in their car using Wi-Fi supplied by the vehicle.

The latest and greatest in-car technology may not matter to most consumers, but it does matter to a significant number enough to pay attention.