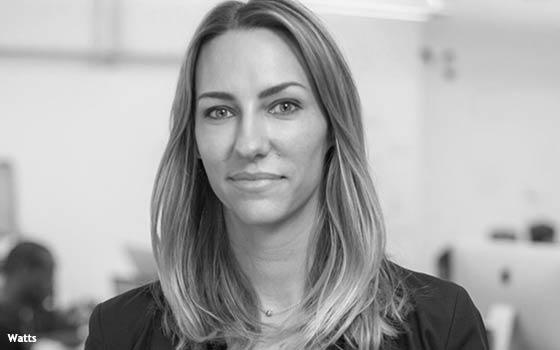 has made its first acquisition: the start-up strategy and design firm Faire Design.

The company will merge with The Atlantic’s creative and consulting arm Atlantic 57.The acquisition expands Atlantic 57’s capabilities in brand services, thanks to Faire Design’s work in experience design, product and tech.

This acquisition is “strengthening our ability to deliver creative strategy and digital execution for our clients,” Romer stated.

The 6-year-old Atlantic 57 was one of the first agencies developed by a publisher.

The Atlantic says Atlantic 57 is its fastest-growing division, averaging 25% revenue growth in each of the last four years. It houses a team of over 50 editors, designers, strategists, researchers, marketers and engineers.

Watts, the former U.S. president of the global agency Huge, will also be joined by former Huge colleague Chris Stempky as managing director, along with three additional staffers from Faire Design.

Last week, The Atlantic set up a metered model on its website with a three-tiered subscription plan for readers.

Readers can now view five articles per month before being prompted to choose a subscription plan, ranging from $49.99 to $100 a year.