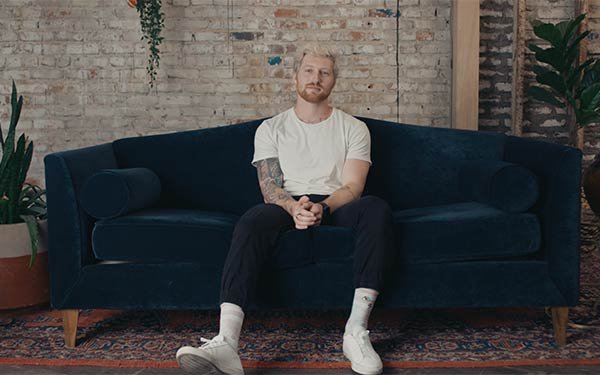 The "Man of More Words" campaign features personal stories from well-known actors, musicians and creators Jordan Fisher, Scott Sire, Matt Santoro, Logan Henderson, Jonathan Bennett and Raymond Braun, along with Bryant Wood, Matt King, Justin Mikita and Eric Bigger. While there were no ad agencies involved with this project, the videos were produced and directed by the Libbey Brothers.

"I hope that by opening up, other men will be encouraged to talk about what they’re going through,” said Fisher. “An individual that was part of the gaming community was lost to suicide and it really hit close to home. We need to make sure there's a space for everyone to be heard, so they can get the support they need."

The content includes videos and social media and will be viewed on Movember platforms, talent channels as well as additional male-focused media. Most of the selected personalities will leverage their own large platforms to help further elevate this messaging.

Although Movember may be best known for November's mustache-growing initiative to support prostate cancer and testicular cancer, the organization has also expanded to include mental health and suicide prevention. Movember is working to reduce the rate of male suicides by 25% by 2030. Since 2003, the support of more than 5 million participants has funded over 1,200 innovative men’s health projects across more than 20 countries.