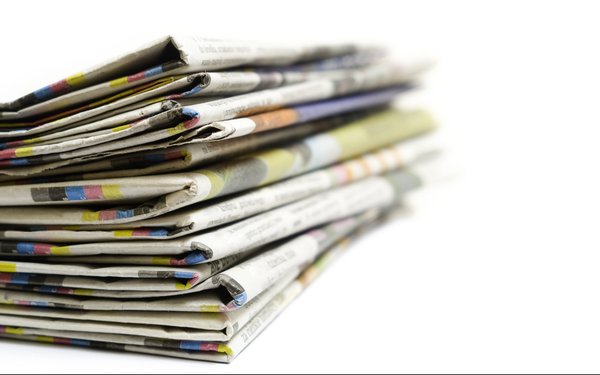 Local newspapers outperformed local TV, radio and online-only outlets in overall story output and original and local news, according to a recent study.

The study randomly sampled 100 communities across the U.S. and gathered a week’s worth of news stories found on 663 local media outlets' home pages — more than 16,000 stories in total.

The study analyzed the articles to determine whether each story was original, local and addressed “a critical information need,” according to Philip M. Napoli and Jessica Mahone, researchers at the DeWitt Wallace Center for Media & Democracy and authors of the study.

They found local newspapers accounted for nearly 60% of the local news stories in the sample — more than the news coming from television, radio and digital outlets combined.

Online-only local news sites were a small part of the local-media ecosystem, accounting for just 10% of the local news outlets in the 100 communities studied.

Although local newspapers are shrinking nationwide, they remain a vital provider of original, important information to U.S. communities, per the findings.