Print Readers Are Most Likely To Pay For Local News 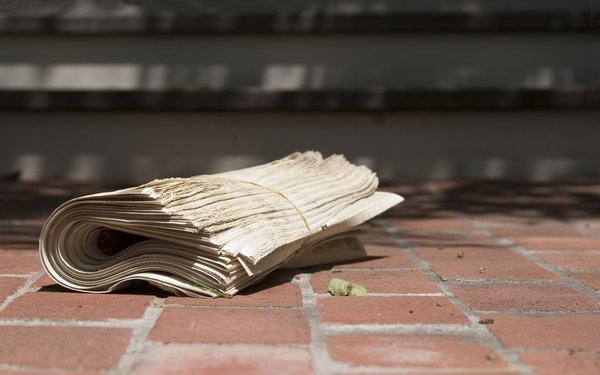 Most U.S. adults believe their local news media is doing well financially, although only a small portion of them are willing to pay for it, according to a surveyby Pew Research Center.

It found that 71% of U.S. adults believe their local news media is in good financial health, but only 14% paid for a subscription, donated money or signed up for a membership, such as for a local public broadcaster.

However, there are significant differences in how people perceive print, broadcast, radio, internet and social-media news outlets.

Print media has the highest portion of paying audiences, with 39% of U.S. adults who prefer to get their news from a local newspaper saying they paid for it. That’s ahead of 16% for radio, 12% for a news website or app, 10% for TV and 8% for social media.

But print readers also had the most pessimistic view of the financial health of their preferred news outlet.

That makes sense. Any astute reader of local newspapers has likely seen coverage deteriorate as newsrooms make job cuts amid a steady decline in advertising, including classifieds.

Separately, people who prefer to get their local news from TV likely have seen no difference in the coverage of shootings, car accidents, storm damage, sports, traffic and weather.

Pew’s study also found people who pay for local newspapers tend to be older, white or college-educated adults who say they are civic-minded.

That presents a quandary for local news outlets that want to serve those readers, but also need to expand their scope of coverage to appeal to younger adults. Millennials and Generation Z are more ethnically diverse and have interests that may seem alien to older generations.